This exhibition features original Midgley ‘Budgeree’ dolls, Australia’s first souvenir or national costume dolls, handmade by Sarah Midgley. Significant in Australian doll history; even more important is their basis on ‘real’ people- their depiction of Kabi Kabi people who lived in the Noosa region in the 1870s.

Sarah Ellen ‘Nellie’ Midgley arrived in Australia from England in 1873, aged ten years. Her family settled in the timber milling township, Mill Point, on the shores of Lake Cootharaba near Noosa. Nellie and her sister Lizzie’s playmates were Aboriginal girls, Widgeon and Kummera.

Later in life, Midgley wrote her childhood memories of emigration and life at Mill Point as a children’s story, Yabba Yabba of Widgeon and Cummera. To accompany the story, she created dolls in the likeness of her childhood friends as well as other Aboriginal figures. These were commercially produced and Midgley’s dolls are today highly collectible and recognized as Australia’s first souvenir or national costume dolls. They were also an impetus for the production of other Aboriginal dolls in subsequent decades, including the Brownie Downing and Metta/Netti dolls.

The Midgley dolls are significant in Australian doll history. Even more important is their basis on ‘real’ people and their depiction of Kabi Kabi people who lived in the Noosa region in the 1870s. Midgley’s story provides valuable insights into the emigration voyage, life at Mill Point, and interaction between European incomers and Aboriginal people in the Noosa district in the late 1800s.

I am descendant of one of the dolls and, even with the reaction of sadness and anger I felt throughout upon reading the written text, readers of today would be encouraged to understand the historical era of the timepiece and for my family to understand the importance their ancestor had on Sarah Midgley during the time period. As a conclusion, we can turn the negative into a positive by learning from past mistakes and not allowing it to happen again.

Aboriginal and/or Torres Strait Islander peoples should be aware that this exhibition may contain the (images / voices / names) of people who have passed away.

The Midgley Dolls: Telling Tales Of Noosa has been funded by the Noosa Council Heritage Levy and a Regional Arts Development Fund grant.

The Regional Arts Development Fund is a partnership between the Queensland Government and Noosa Council to support local arts and culture in regional Queensland. 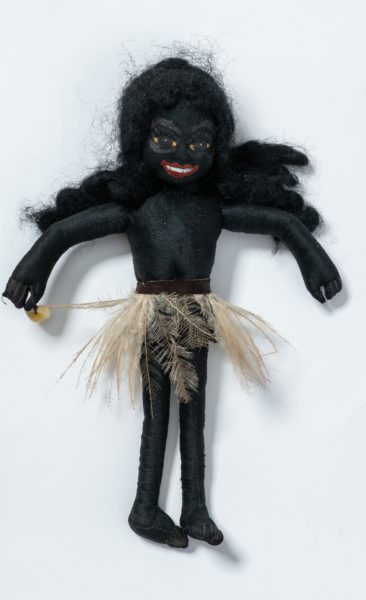 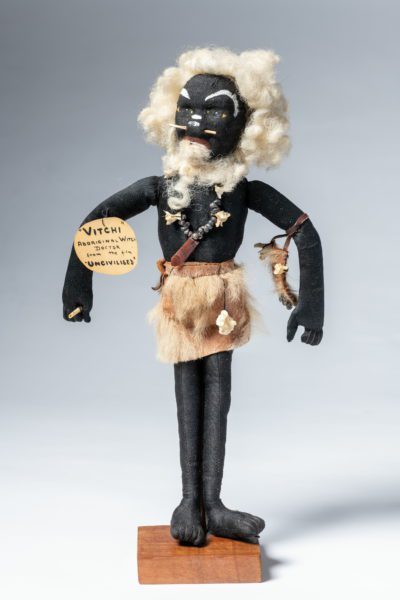 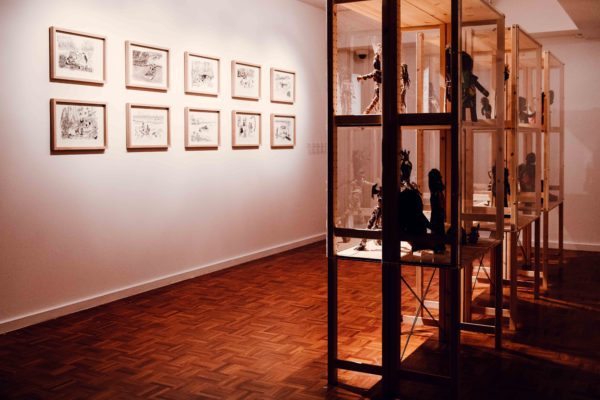 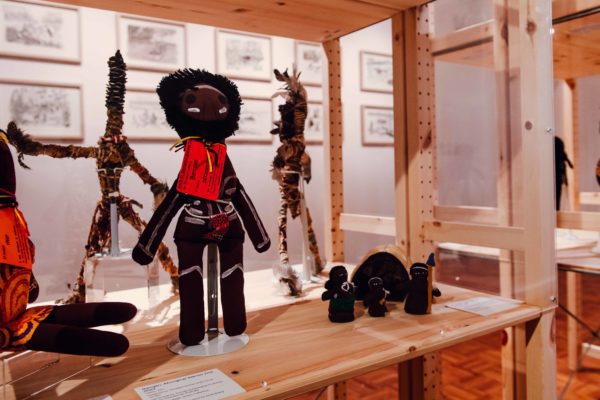 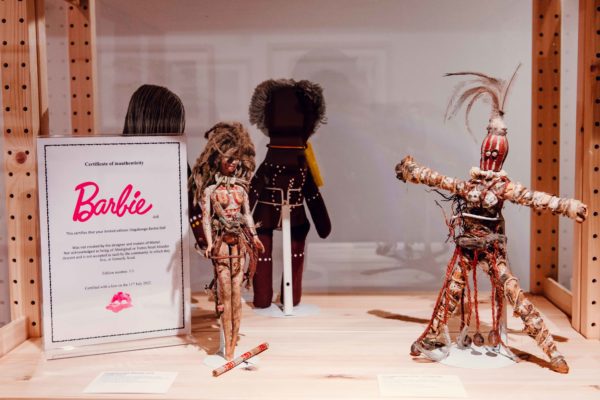 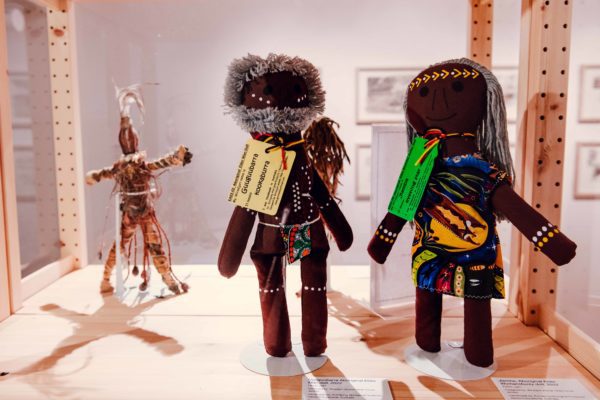 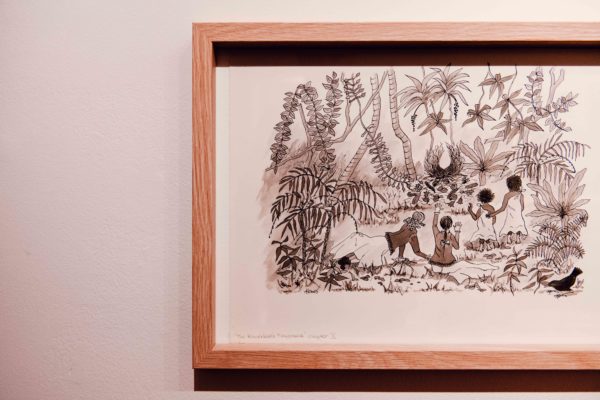 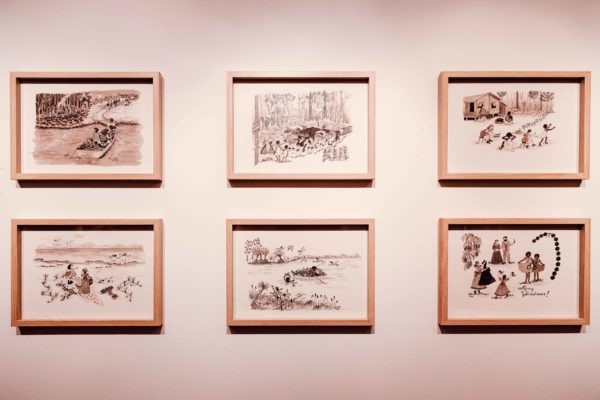