Daniel Agdag is an artist and filmmaker based in Melbourne, Australia whose practice sits at the nexus of sculpture and motionography.

Agdag’s practice is directly and indirectly absorbed by systems and the interactive nature from which they derive their functions and purpose. The work collectively and as a whole is made by hand into subtle and alluringly delicate forms which carry within hidden ancestral narratives, motifs and a unique language which not only drive the ideas but form it’s aesthetic.

Cardboard is his primary medium. Drawn to its utilitarian origins and monochromatic presentation, he creates a paradox of fragility and strength with structures that resemble architectural forms and machines by utilising a medium that is essentially paper. The medium of cardboard is a consistent component of his work, beginning as a unassuming utility and becoming the integral conveyer of expression.

Agdag describes his work as symbolic self-analysis reconstructed in three dimensional form – mechanical manifestations of his thoughts and ideas in relation to the world around him.

He is inspired by the overlooked, concealed mechanisms and systems that enable the industrialised world to function, and often explores the playful, fantastical realms of invention and imagination. His highly detailed sculptural pieces have been described as architectural in form, whimsically antiquated in nature and inconceivably intricate.

The son of Armenian immigrants, Agdag studied fine art before his interest in the moving image drew him to filmmaking. He received a Masters in Film and Television from the Victorian College of the Arts in 2007.

He has completed several private commissions, notably for Hermès Paris, and in 2014 completed a large scale public commission – a steel installation, ‘The Inspector’ in Abbotsford, Melbourne. He is currently in the process of creating a commissioned work for the City of New York.

His work has been published in New York-based curator and author Lori Zimmer’s The Art of Cardboard (USA, 2015) and features in DesignerBooks’ Paradise of Paper Art 2 – The World of Dance Paper (China, 2015).

He is a triple Sydney Film Festival Dendy Award winner, as well as two time nominated and 2017 winner of the prestigious AFI / AACTA Award. His film Lost Property Office (2017) was shortlisted for the 2018 Academy Award for Best Short Animation, and has screened globally. 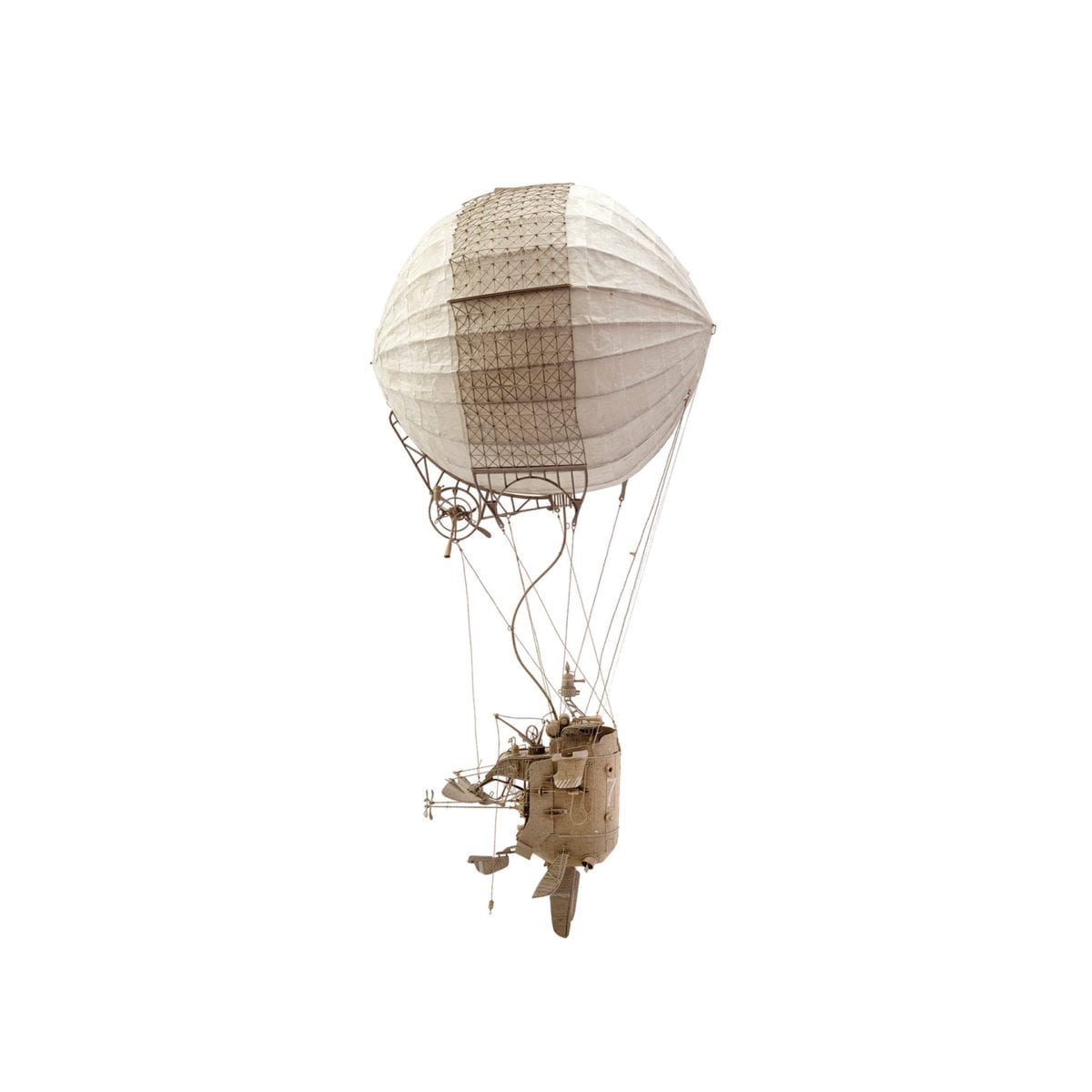 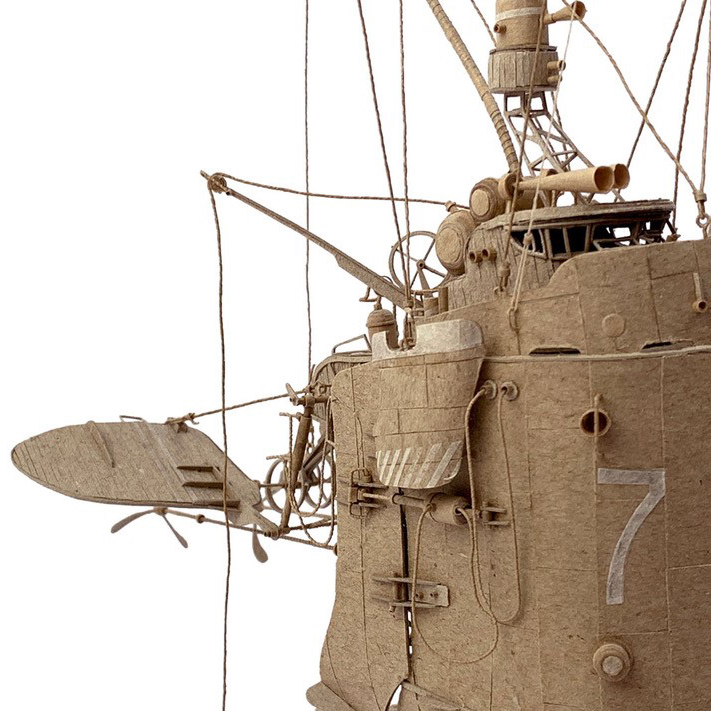 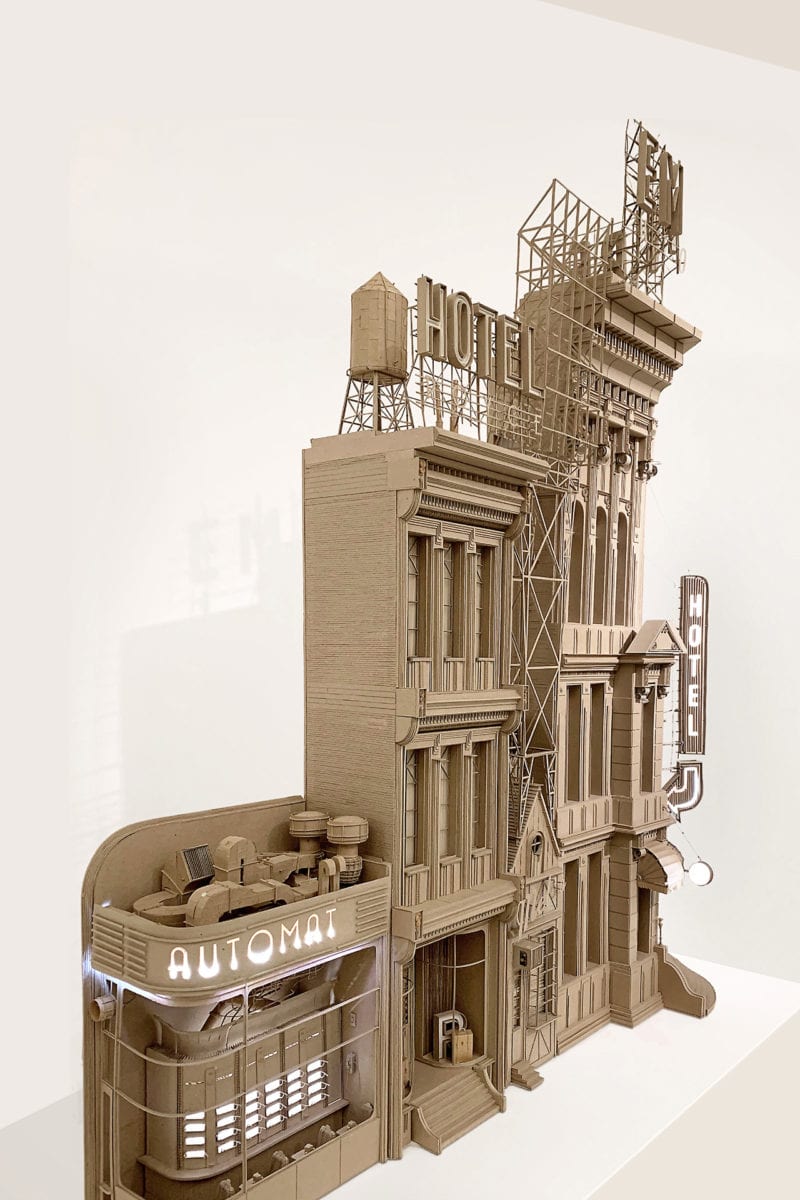 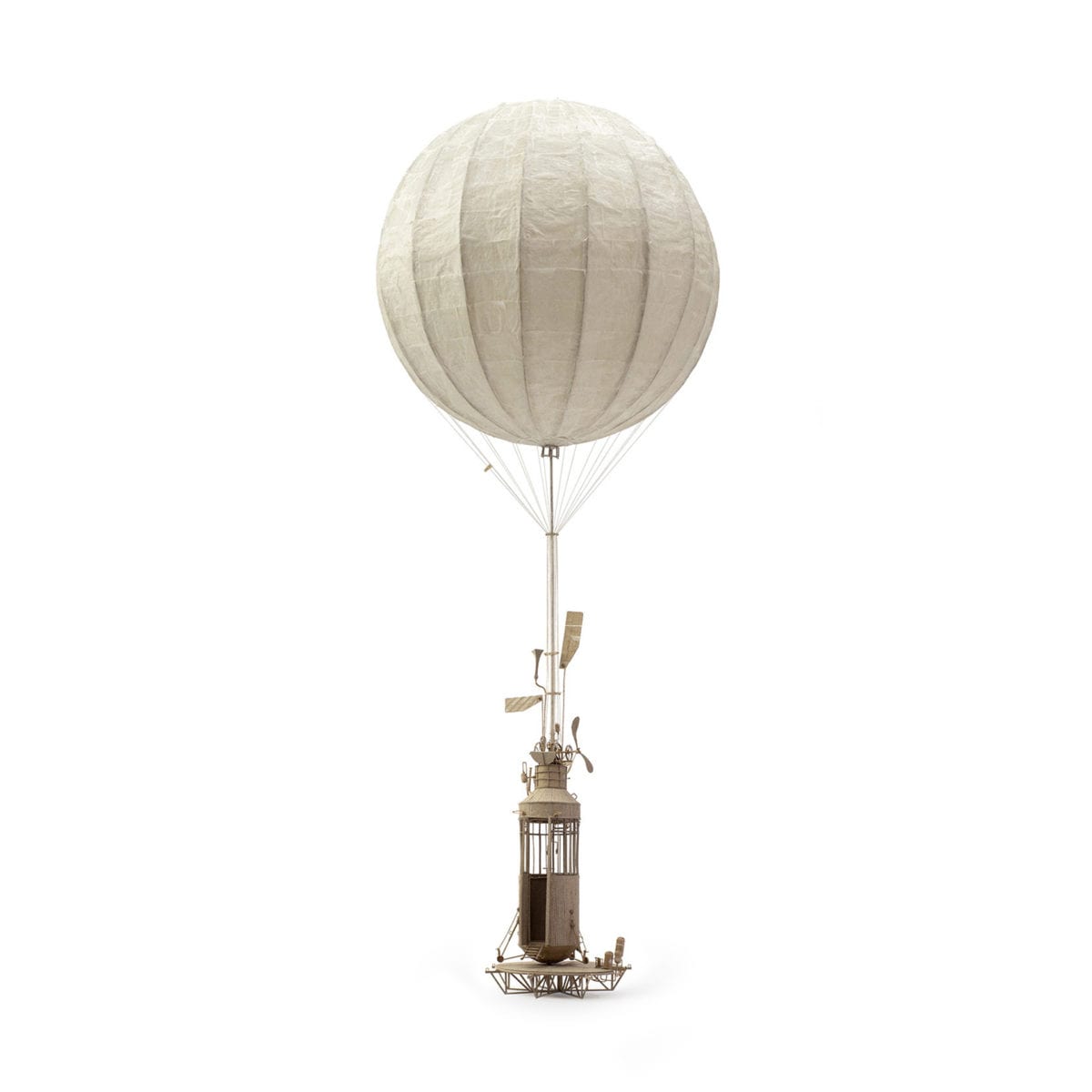 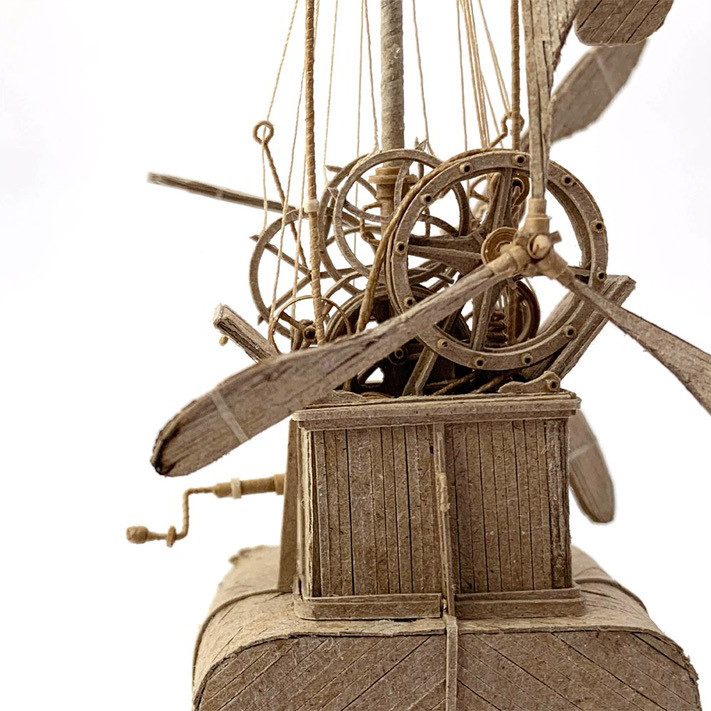 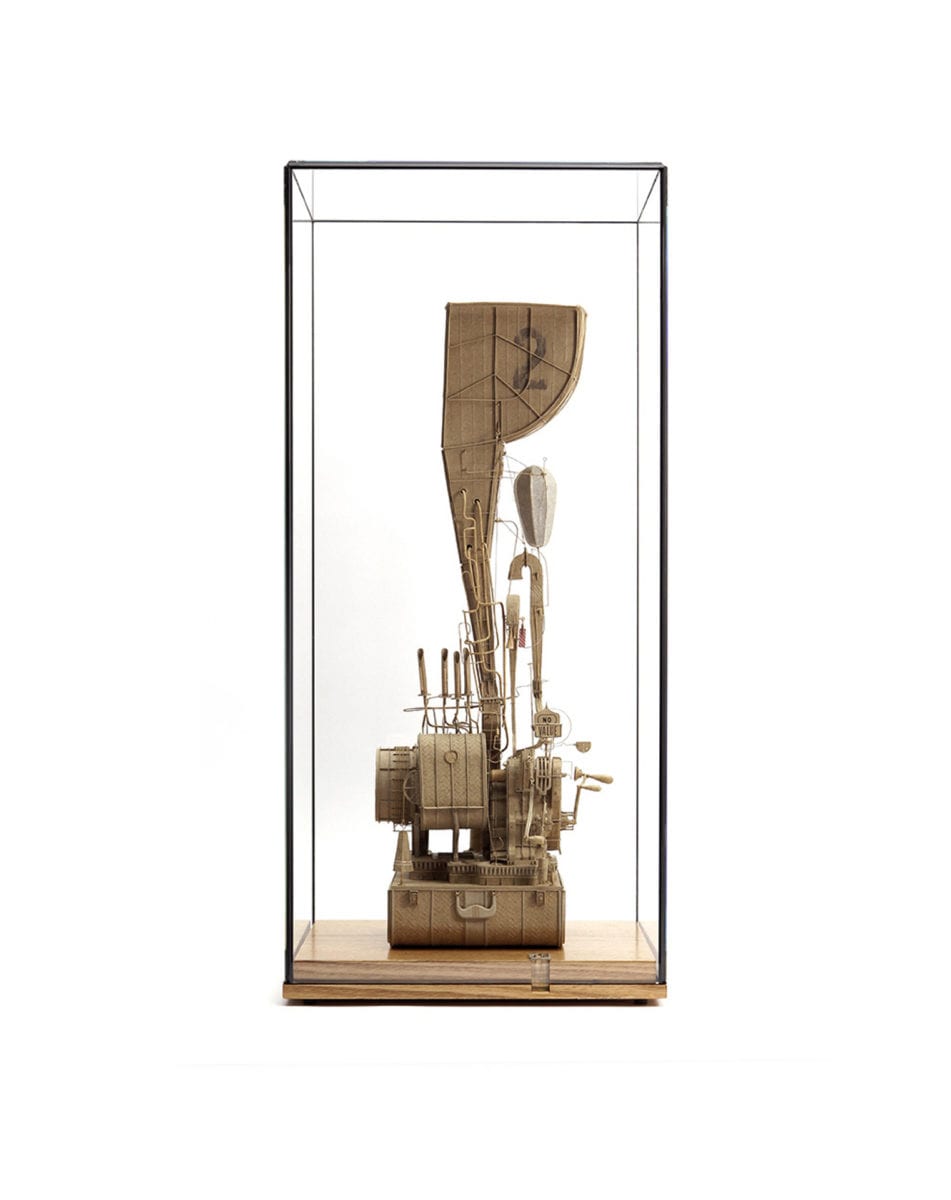 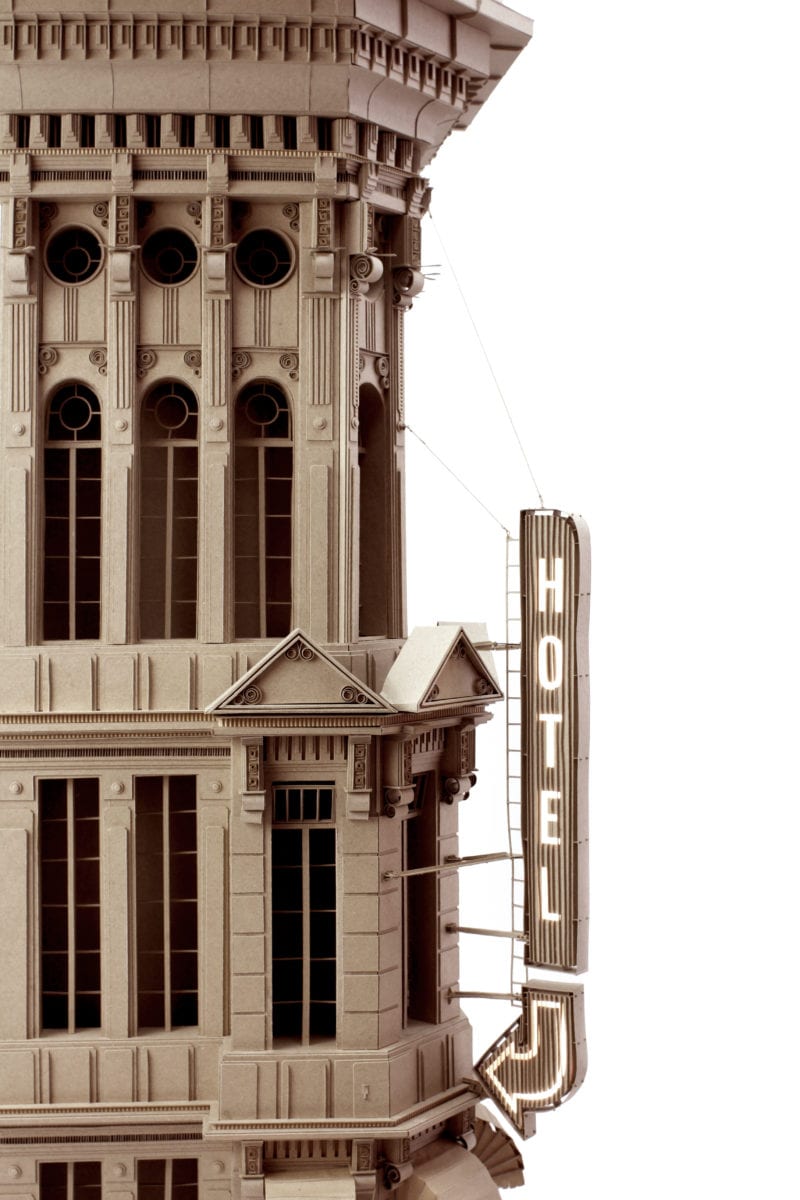 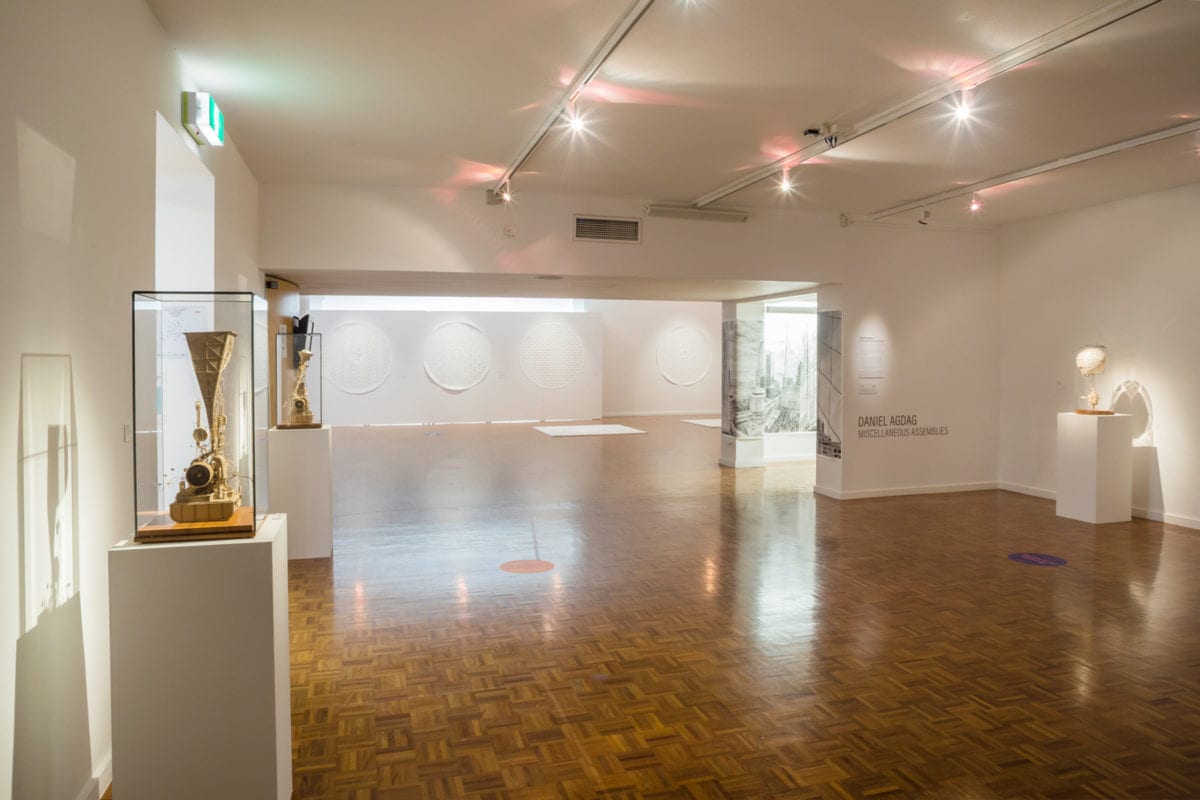 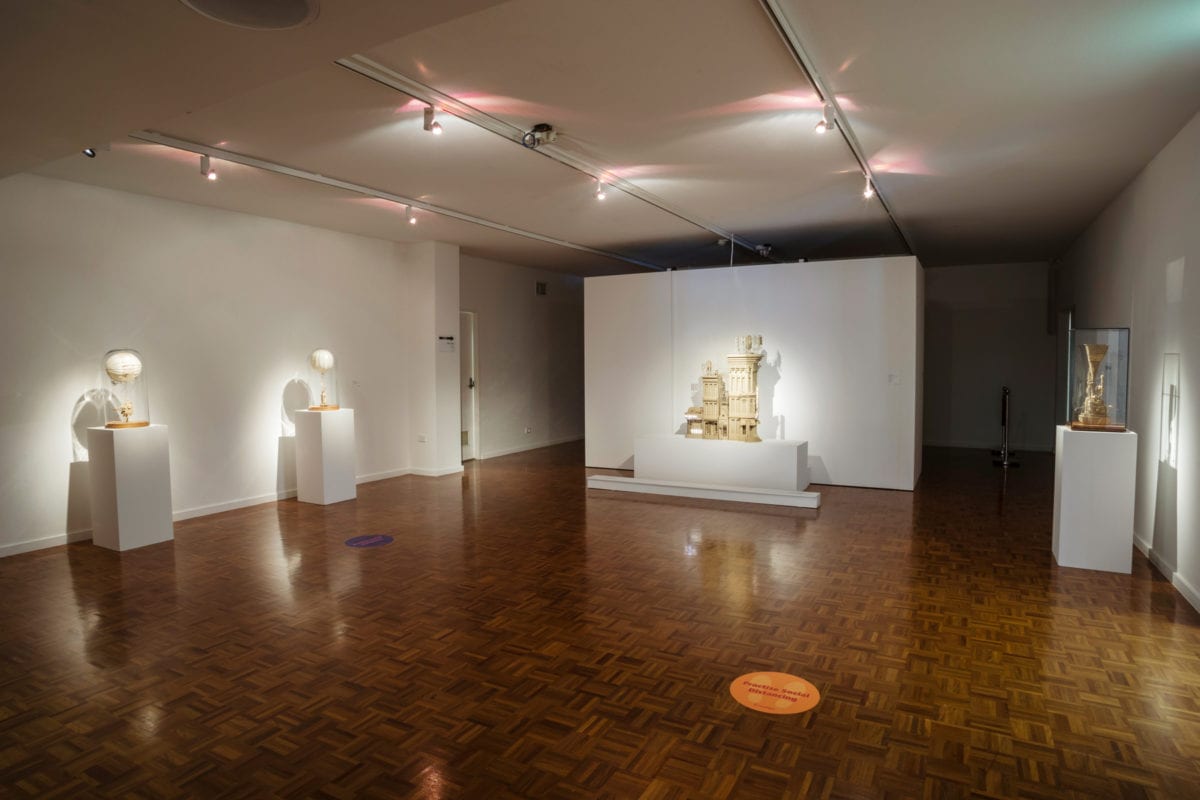 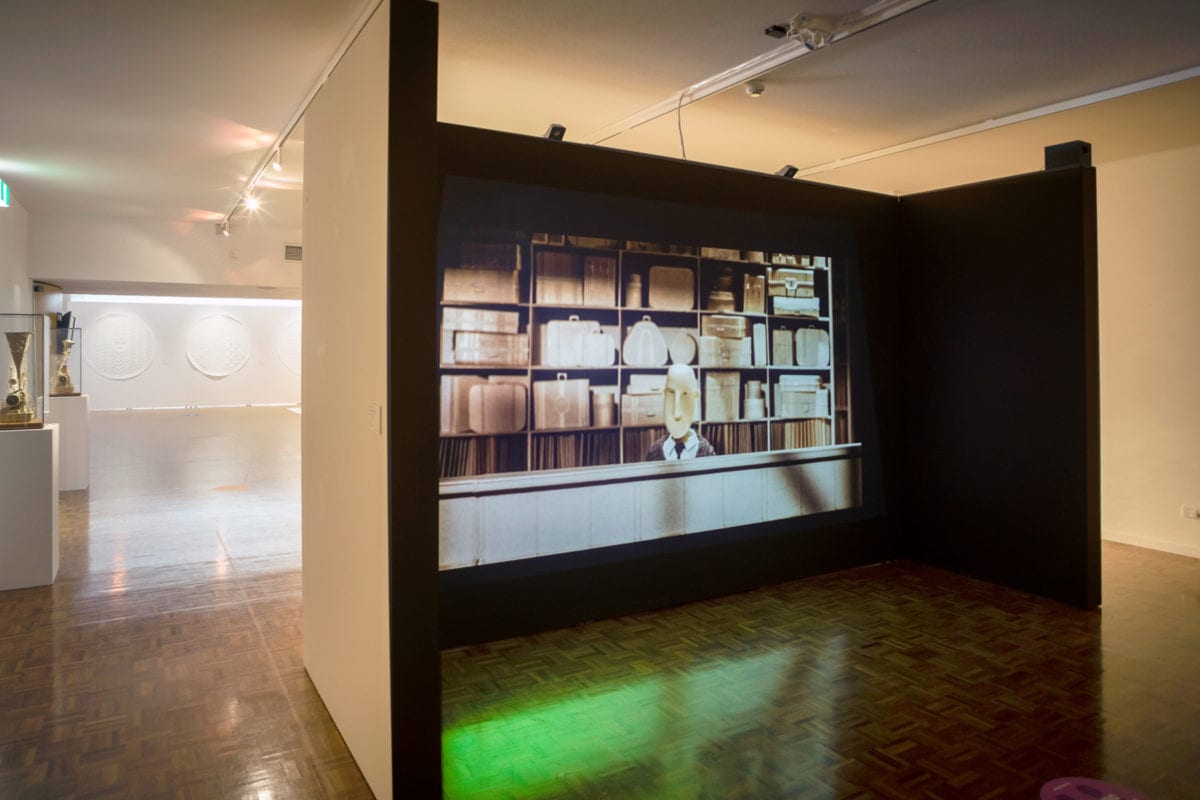 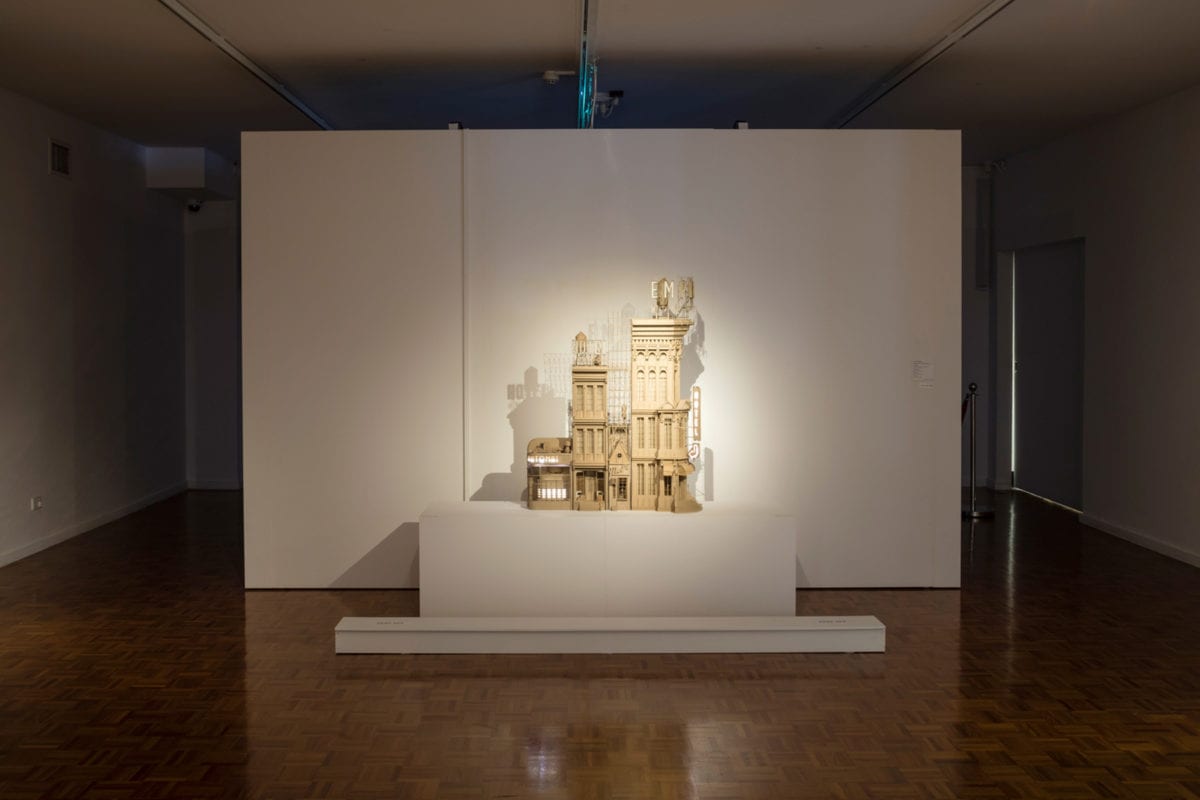 The art deco, post–industrial inspired world was realised by hand in Daniel’s beloved medium of cardboard over a preproduction period of 18 months. The entire film was fashioned from over 2,500 sheets of recycled cardboard, patiently hand-cut using 1,287 scalpel blades to create 1258 elaborate set pieces and delicate individual props.

The natural sepia tones of the cardboard were carefully lit and photographed 24 times for every second of the 13,680 final frames (9 minutes), giving the film a warm other-worldly glow and unique aesthetic.