“Undercurrent was first conceptualised during a 12-month residency with the Koorie Heritage Trust in Melbourne. During her residency (Clancy) travelled to Central Victoria, researching frontier violence and Dja Dja Wurring massacre sites there in close consultation with Traditional Owners. The resulting body of work is physically and temporally layered. Moving back and forth between past and present, it is presented as images upon images, with one landscape layered onto another through a painstaking process of documentation and re-photography.”

Many of the massacres on Dja Dja Wurrung country occurred at campsites close to creeks and rivers where people traditionally lived for thousands of years. Since settlement, these waterways have been dramatically altered. Rivers and creeks have been drained, water redirected and waterways flooded. Undercurrent includes works created while exploring a massacre site on Dja Dja Wurrung country that is now under water. The area (a river bank) was flooded during the 19th century when a weir was constructed:

Due to the weir being placed, the water has backed up and created this big lagoon where it normally wouldn’t be. The river line would be way in the middle there and now it has expanded…the grave sites are underneath that water…and now the water has backed up it is sitting on them. Which is probably a good thing anyway…because…no one can interfere… (Michael Burke and Amos Atkinson, pers. comm. 9/2/2018.)

“I am a descendent of the Bangerang people from south-eastern Australia. Through my photographic work I explore hidden histories of colonisation, events which threatened the survival of my ancestors. Through processes of manually manipulating photographic prints and rephotographing these, through process that layer time, the past and the present I aim to re-construct and bring to light these hidden histories in a contemporary setting. Through my photographs I seek to challenge the viewer to focus on what may have been missed, denied or hidden. I was awarded the inaugural 2018 Fostering Koorie Art and Culture grant from the Koorie Heritage Trust to collaborate with the Dja Dja Wurrung community to create a body of work investigating massacre sites on Dja Dja Wurrung country.

I completed a practice based PhD at Monash Art, Design and Architecture (MADA) Faculty in 2009 where I am currently a Senior Lecturer.” 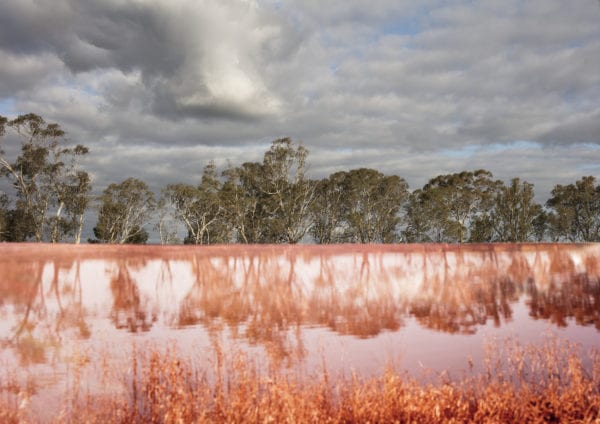 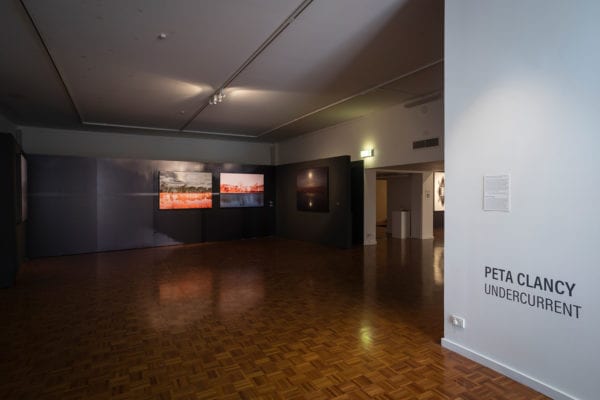 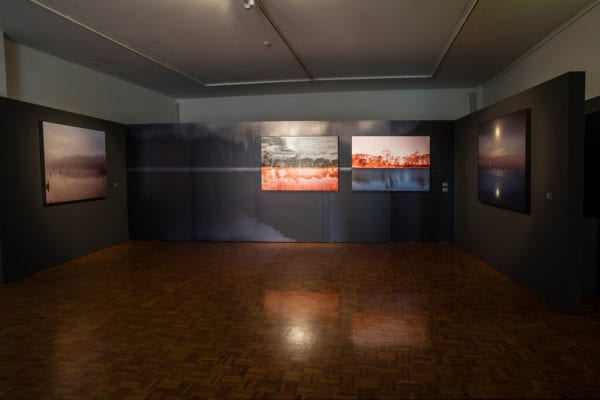